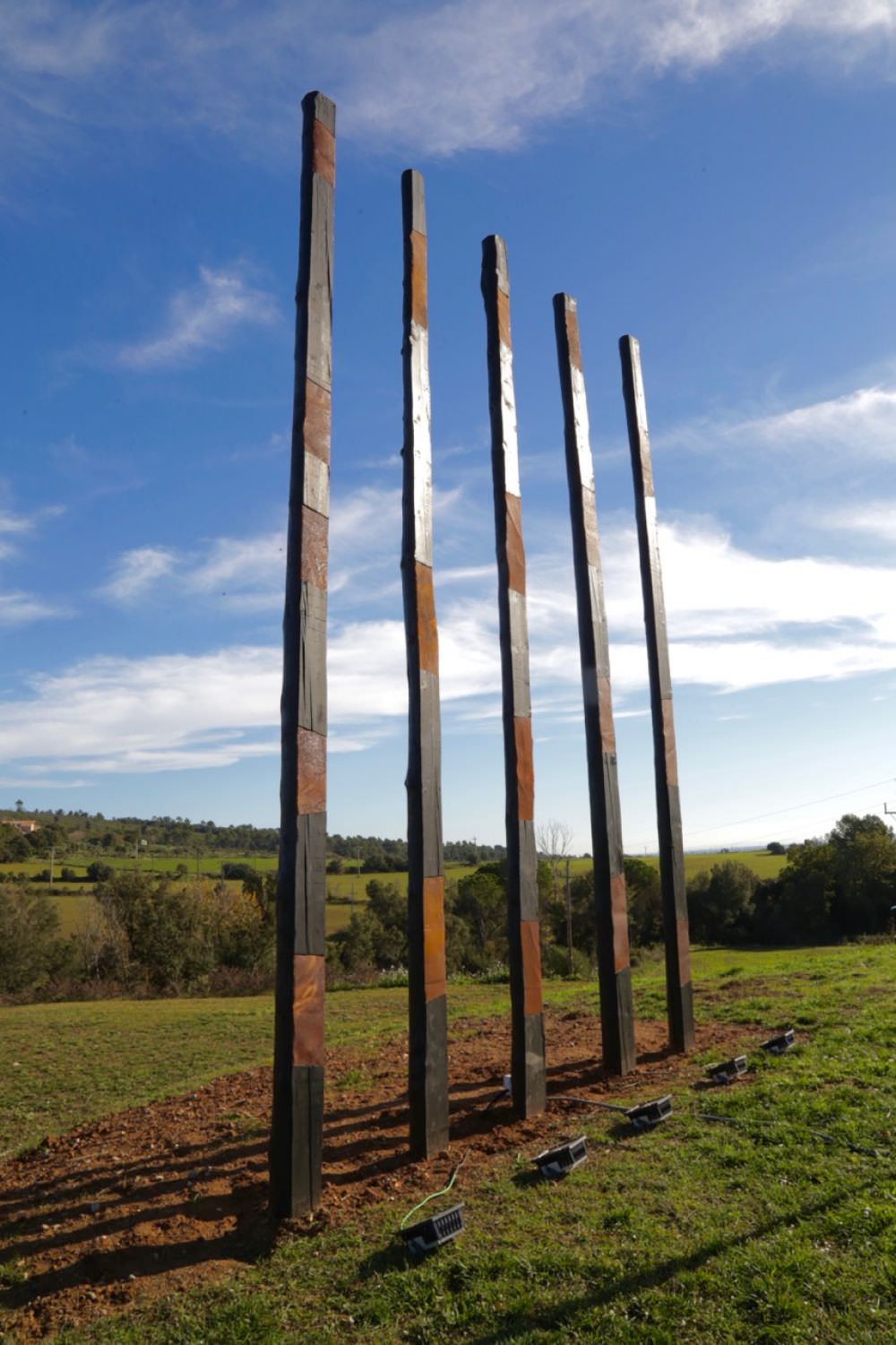 Philippe Pastor: when art and nature are as one

A committed artist, Philippe Pastor has been actively engaged for many years in protection of the environment. Through his art, he hopes to help raise awareness of the urgency of global warming.

Nature and preservation of the planet lie at the core of the work of Philippe Pastor who won renown with his series of sculptures, "Les Arbres Brûlés". Based on charred tree trunks, it was initiated by the artist after the terrible wildfires of 2003 that ravaged the Maures mountains where his studios were then located. Sometimes sculpted, sometimes bearing plaques, "Les Arbres Brûlés" have become a symbol for the fight against deforestation, with some now enthroned at the UN Headquarters in Nairobi. Critical ecological themes inspiring Philippe Pastor's work also include seabed pollution in the "Bleu Monochrome" series of paintings, climate change in the series "Avec le temps", which perfectly reflects the artist's long creative process. In fact, for this and other series, the artist "collaborates" with nature. As his works are often monumental, he works outdoors, expressing himself freely and instinctively on huge canvases on the ground. Sometimes using living, organic materials to complement paint, resin and pigments, Philippe Pastor finally has his own way of perfecting his compositions: he exposes them to the natural elements and the whims of the climate for weeks or even months. They thus bear the stigma of passing time, conveying a poetic image of nature's fragility.

Welcome to the J.V. Pastor's universe to live new experiences in Monaco and Méribel! 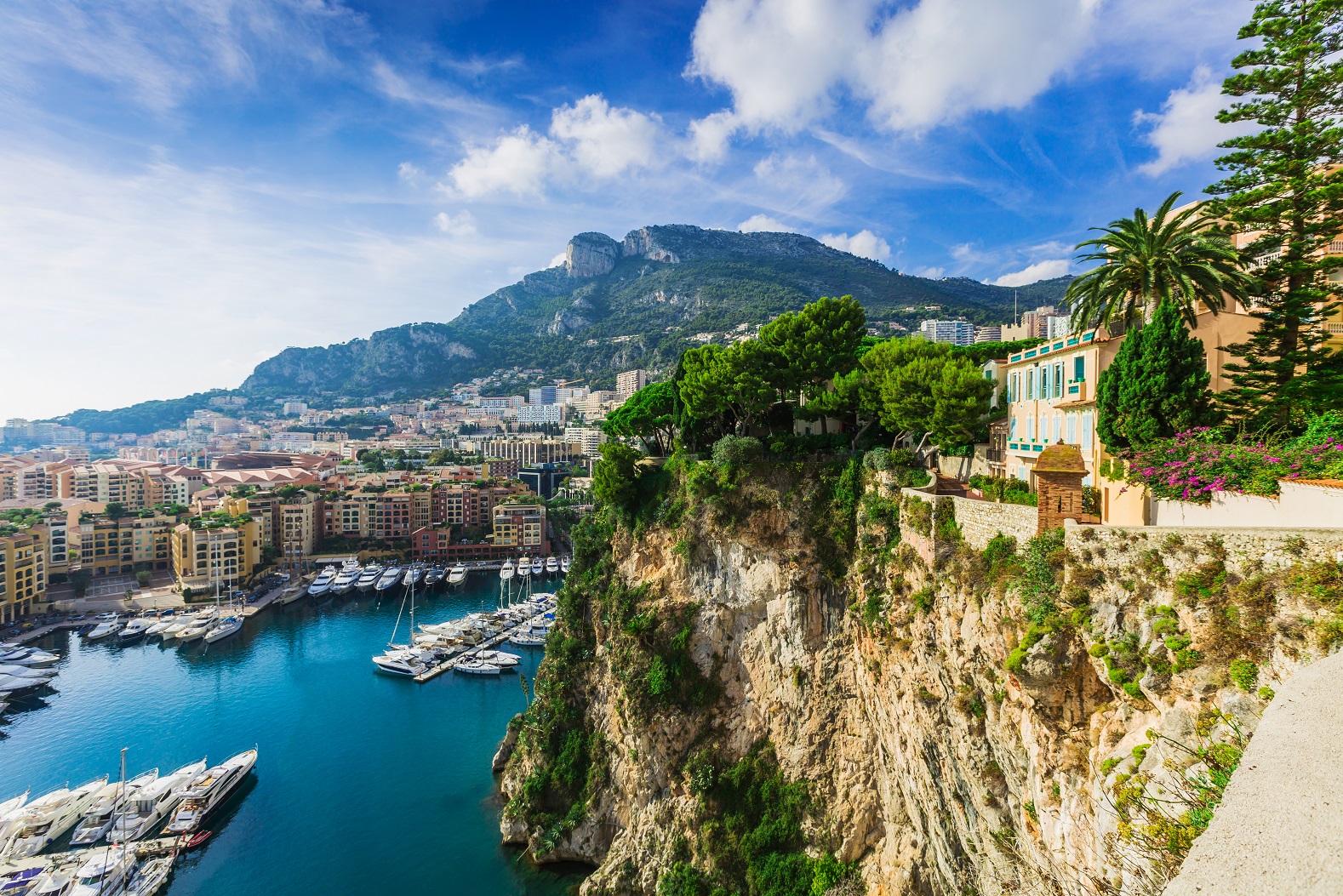 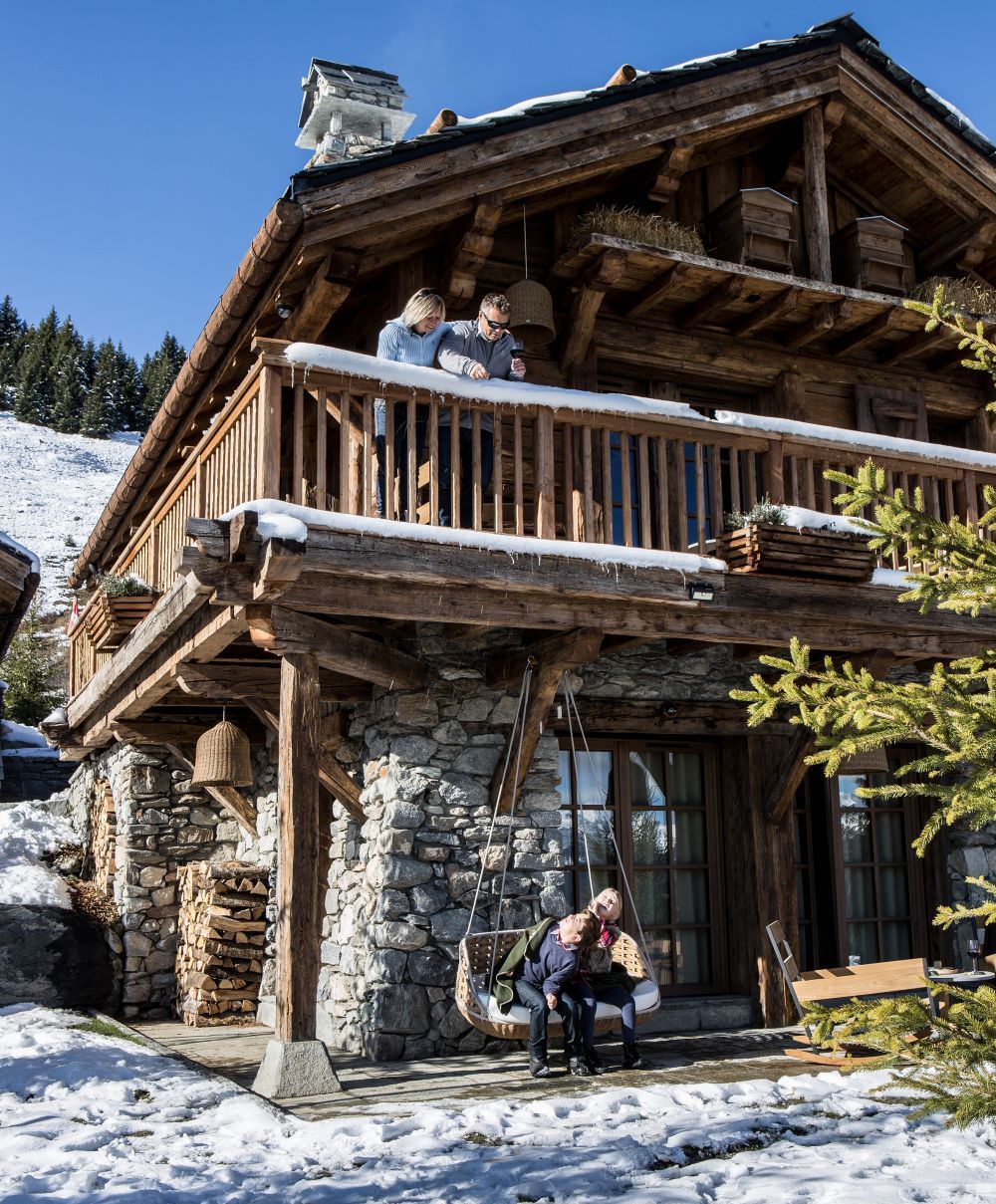 Joys of the mountains with the family 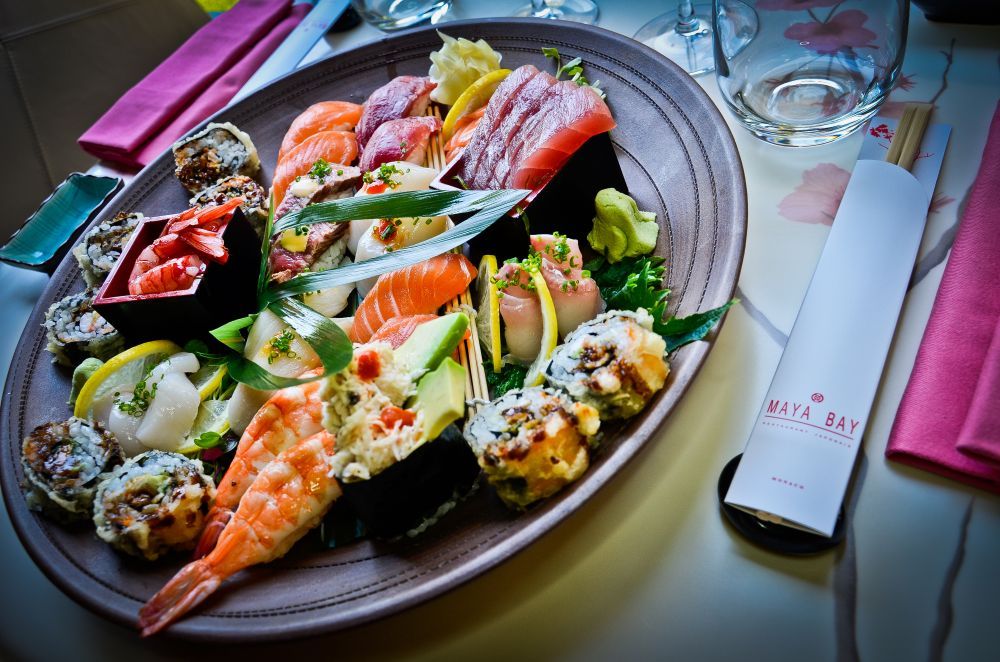 World cuisine at its finest 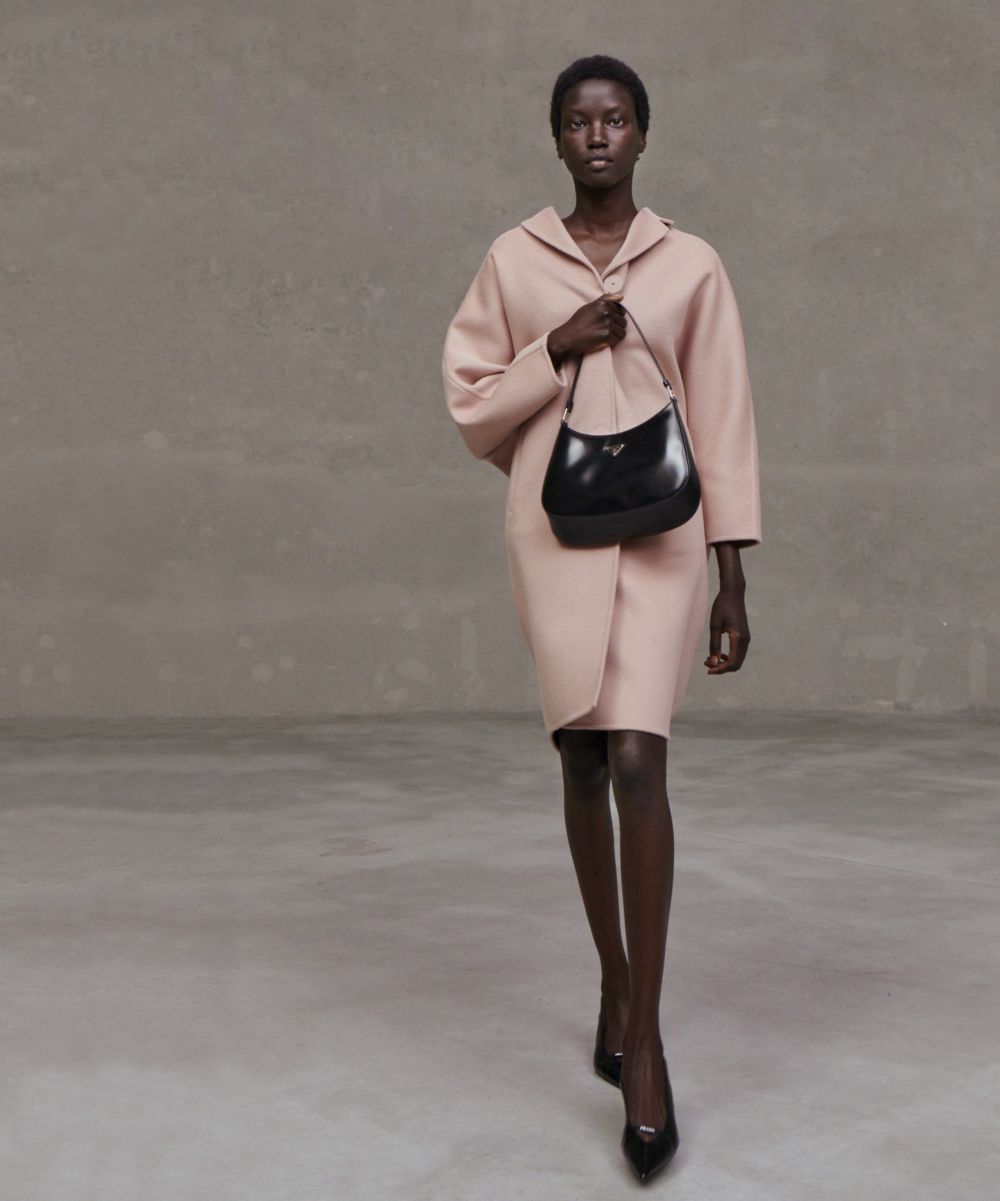 Proposed in its softest shades, pink is decidedly... 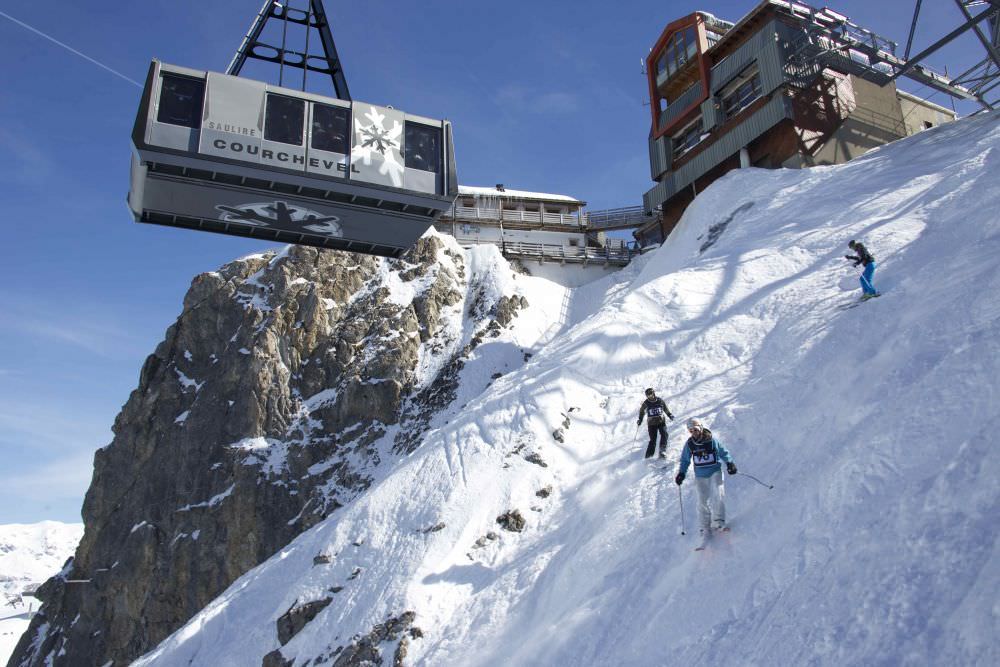 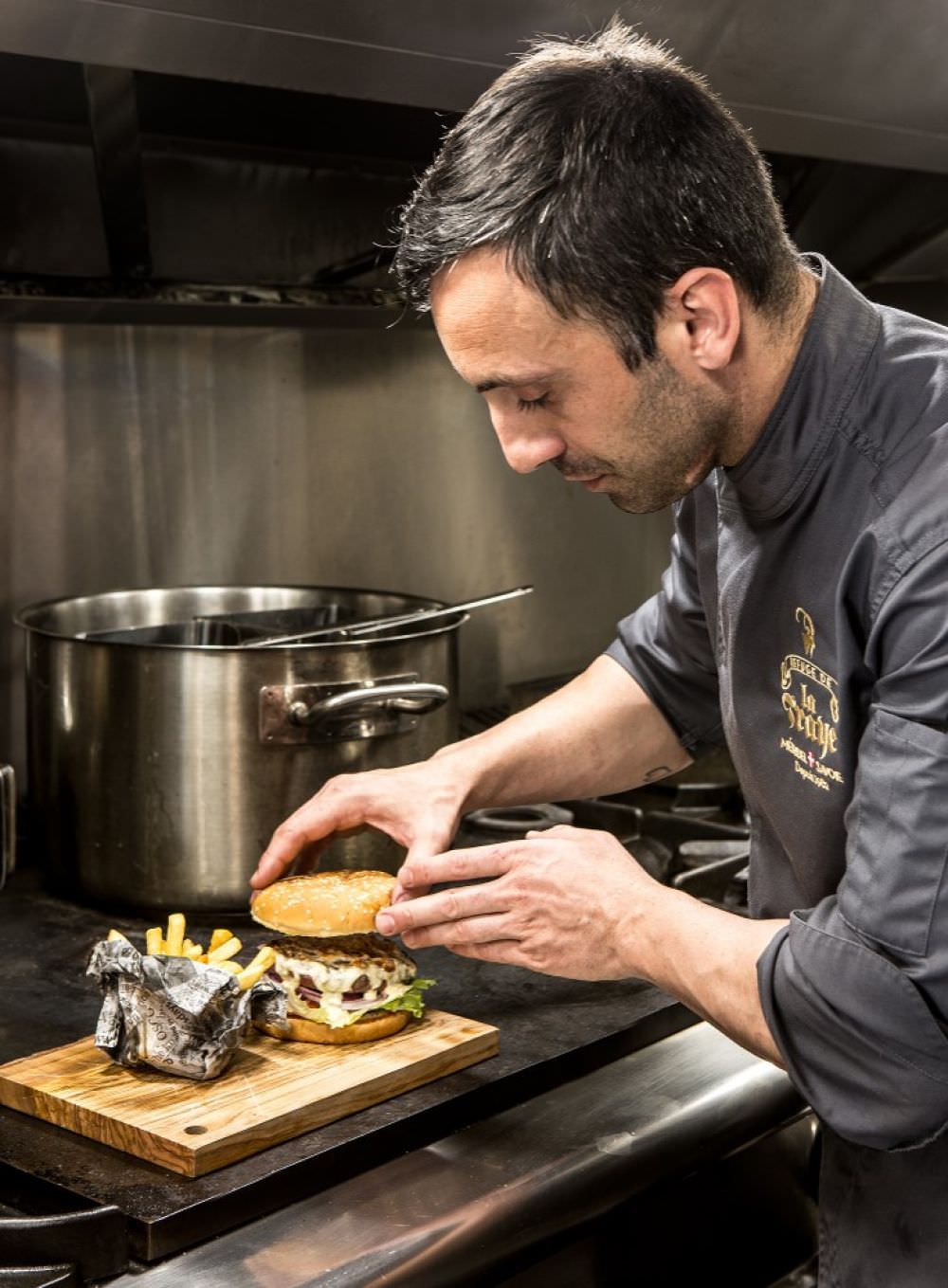 Born in Italy to a family of cooks, the chef at La... 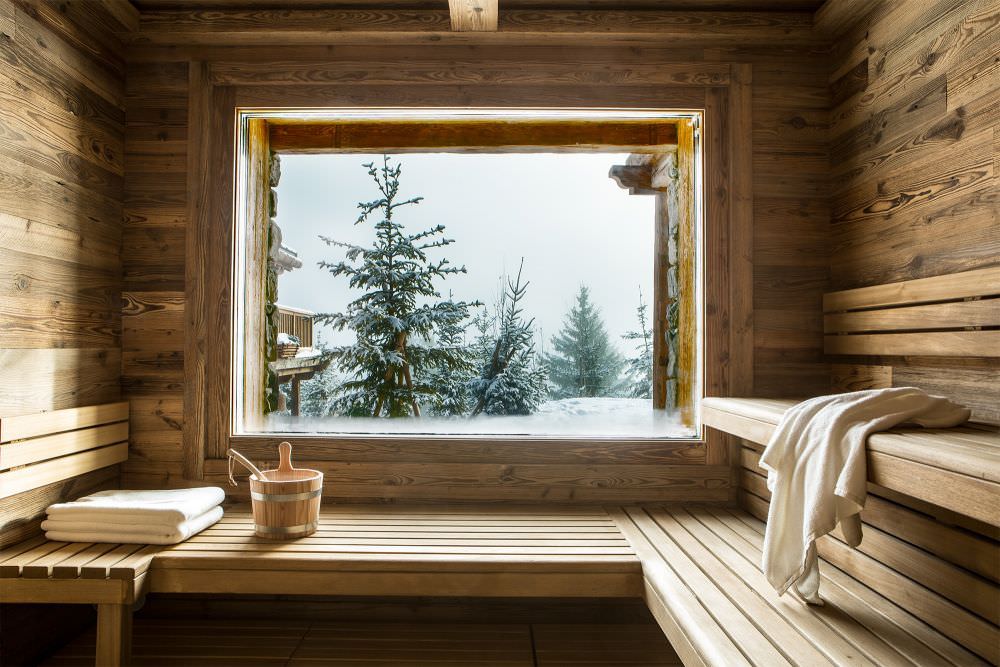 The Refuge de la Traye's Spa: a haven of well-being